Abone Ol / Subscribe: bit.ly/2TLyNnG
Yaman Kırımlı is a successful and young businessman who had a rough childhood but never gave up, on the contrary he even became stronger with every obstacle. He started his life from the bottom and became very wealthy. All he has in his world, is a family that he has to take care of after his father’s death. He closed his heart to all romantic feelings a long time ago and his only weakness is his 5-year old nephew… Little Yusuf is very well protected under his uncle’s arms, but he craves loves and sympathy. The only happy image in his mind is his aunt Seher.

Seher is a beautiful and humble girl living with her grandfather. Her life is shaken by the death of her sister who was the bride of the Kırımlı family. From now on, she has a legacy she has to take care at all costs: Her little nephew Yusuf. This adventure will arise the long hidden secrets of the Kırımlı mansion; while a whole another legacy will start to grow in Seher and Yaman's hearts.
#Legacy
#Emanet
#SehYam
#Shorts 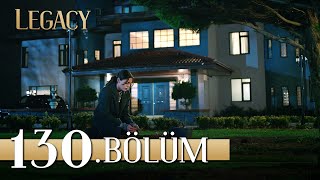 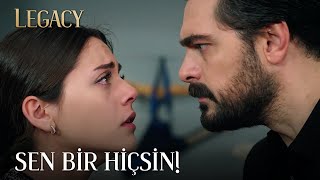